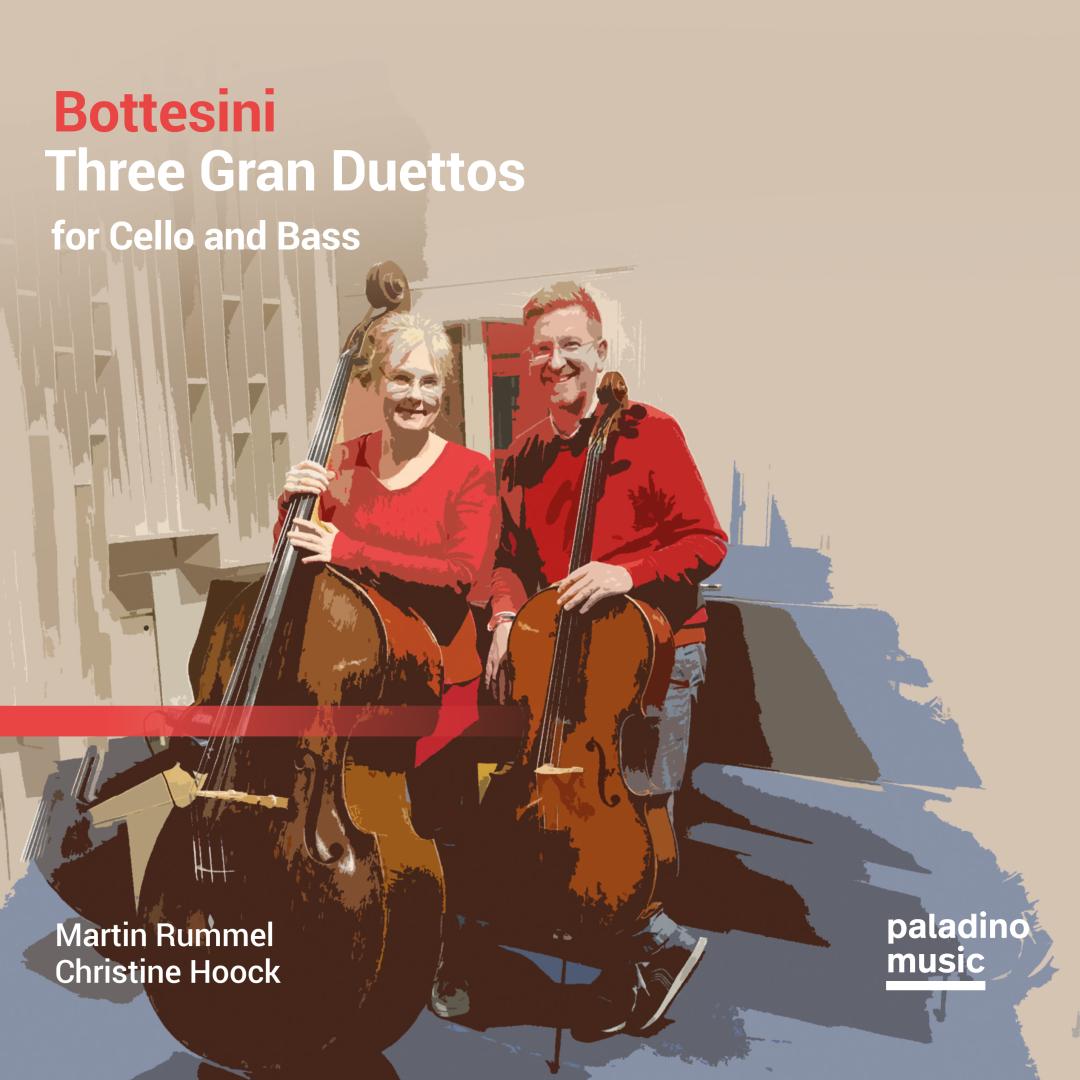 During the time when we were all grounded by Covid-19, I stumbled upon an outstanding YouTube video of my dear friend and partner-in-crime, Mari Kato, accompanying Christine Hoock, double bass professor at the Mozarteum University in Salzburg. I have long made it a habit to unsolicitedly communicate my admiration for outstanding performances to strangers, as I find the current culture of negative comments on social media or - even worse - in online "newspaper" forums disgusting, particularly if such negative comments come from frustrated people in pyjamas who have not achieved anything in their lives, hiding behind stupid nicknames. While it is easy to bitch about somebody else, it seems to be quite difficult to acknowledge someone's great achievements. However, within a few hours, Christine replied to my complimentary email, and after a short back-and-forth, we talked over Zoom. We had an instant connection and decided to meet in Salzburg as soon as it would be possible again.

Said - done. In late 2020, we played through a pile of rather mediocre music for cello and double bass, naturally including the inevitable Rossini, and decided that we wanted to take this collaboration forward. At that point, it was totally unclear when and under which circumstances concerts would happen again, so we decided to do a recording first. One of the pieces we looked at was the first of these three Bottesini Duettos in a rather free arrangement by Michinori Bunya, which gave us the idea to do all three of them.

I asked my friend Roland Freisitzer to make us a first draft version for a transcription for cello and double bass of numbers two and three, which we ended up enhancing further and further during our rehearsals. About a month before the recording, the Bunya arrangement of the first Gran Duetto seemed totally out of place with our versions of the second and third, so we decided to start over with that one too, which is what you can hear on the recording now.

The result I find quite charming, even if the starting point was - double bassists, please forgive me - third-rate mediocre music, written by an ambitious 18 year-old. For me, our arrangements (which are almost re-compositions) are comparable to Grützmacher's version of the B-Flat Major Cello Concerto by Boccherini, which is unbearable in the original, but really appealing with Grützmacher's enhancements. If purist do not like it: tough luck. Personally, I prefer listening to a charming reimagination of a work than to a mediocre original.

We had tremendous fun during the process, and I hope that we will be able to perform these stunts in many live concerts. In the meantime: enjoy!