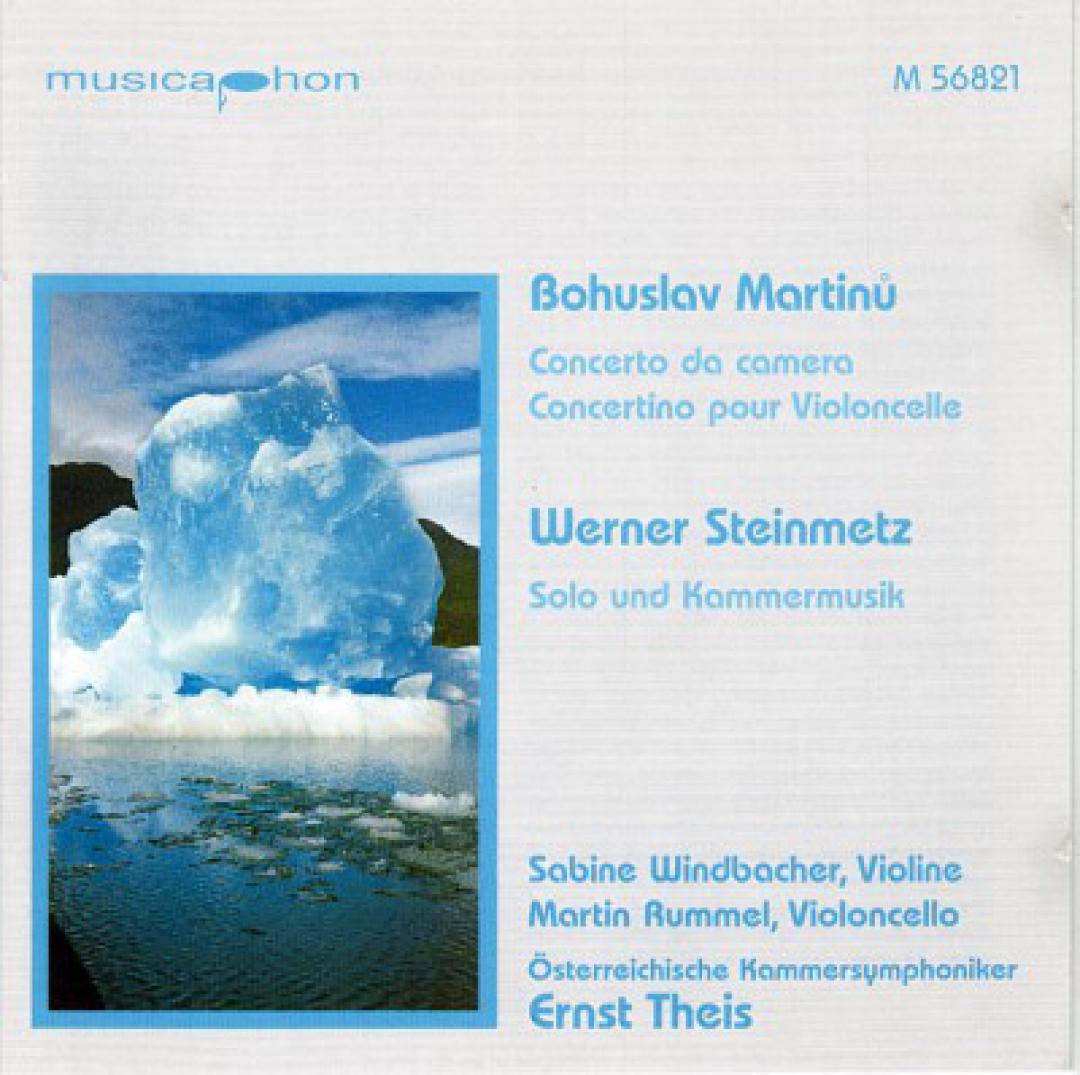 Bohuslav Martinů: Concertino for cello and orchestra in c minor (1924)

In early 1994, I received a phone call from Helmut Rogl: Did I want to premiere his cello concerto in Vienna Konzerthaus on 2 May? The date happened to be my 20th birthday, so it was a double pleasure, even if it meant learning two cello concertos in very short time: The orchestra had put on a competition for a new piece to match the orchestration of the Martinu Concertinu and Helmut had won it. As I was the dedicatee of this new piece it seemed logical that I premiered it and also played the Martinu in the same concert. Finding the music for that was rather difficult, especially given that there was very little time. It was in pre-internet times, so I spent a morning on the phone and finally received the solo part via fax (!) from Supraphon in Prague. I still think that a lot of Martinu's music is still neglected due to the simple fact that editions of his music are not easily available.

Half-way into the preparation, the orchestra called and asked if I wanted to record the Martinu for Gramola on the day before the concert, and naturally I was thrilled to do that, even if all the time we were given was half a recording session. This being my first commercial CD recording, I was naturally rather nervous, but in the end the session went well. The CD was released by Gramola later in 1994, and I was quite surprised when, in 1996, I found the Musicaphon version of the recording in FNAC in Paris. The sale of the rights of this recording from Gramola to Musicaphon was ultimately to become responsible for the other Musicaphon recordings I did ... It somehow all started with this recording.